Episode Sixty One – Trick or Treat with Dante Basco 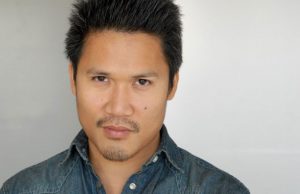 When young Filipino actor Dante Basco was cast as Rufio, the leader of the Lost Boys in Hook , it marked the first time many Asian movie goers felt represented in the media. From his debut at age 15 to his casting as the voice of Prince Zuko in the hit animated series, Avatar the Last Airbender, Basco discusses growing up in Hollywood, getting shushed in his childhood library, meeting Mark Hamill and so much more. 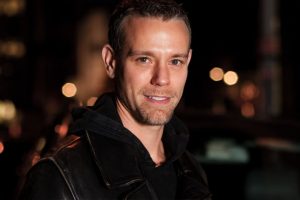 From Syosset High School and beyond his Tony nominated role as Roger in the original cast of Rent. Adam Pascal is one of Syosset’s most notable alumni. Adam sat down to talk with us about Broadway, film and (of course) the On Parade Diner!

Episode Fifty Nine: Not To Vape — A Health reference podcast: 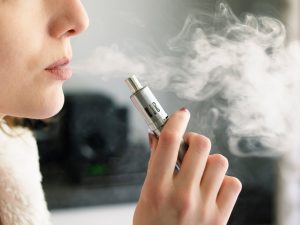 Think childhood nicotine use has gone up in smoke? A team of expert pediatricians discuss how vaping products are not only nefariously misrepresented (yes, they are still nicotine products!) but are marketed towards children. This is on important episode you won’t want to sit out. 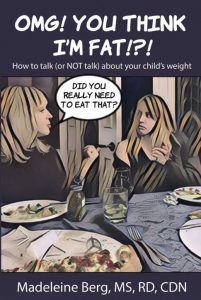 Berg is a Syosset resident, a local nutritionist and the author of OMG! You thing I’m fat!?! stops by to talk about what NOT to say to your children regarding weight, nutrition and body image.

Nassau Boces Director Donna Rosenblum stops by to discuss her mission in libraries, philanthropy, and the impact of pop culture on our lives.